Our Proposal Story: Jason and Sophia

Our Proposal Story: Jason and Sophia 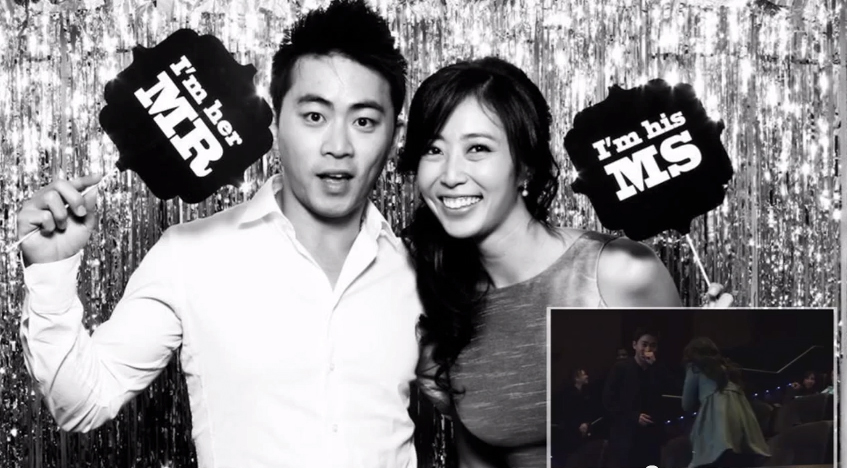 When Jason came to visit Ascot, he was very particular on what he wanted. You could see in his eyes that he wanted the proposal to be perfect just like the engagement ring he chose. When I asked him to share with me his idea for the proposal, I knew it was going to be very special, however I had no idea what he shared with me was going to be such a hit in Atlanta.

Jason was nice enough to invite my husband and I out for the special day. We arrived at the Brookhaven CineBistro with our tickets in hand that Jason had personally purchased for us. Weeks before the big day, he hired a production company to help him produce a short film leading up to his proposal.

I could give you more details about this story but this video is just too good to even try to explain how amazing this proposal is. Enjoy this brilliant proposal!